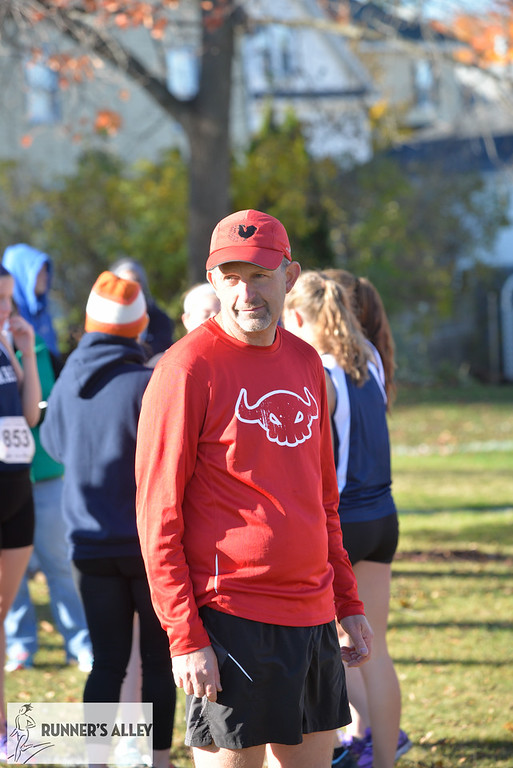 This is an article for all new coaches!

Let me fill you in on a little secret.  There are no magic workouts.

There, now that I’ve said it, let me fill you in on one of our “magic” workouts.

When I say there are no magic workouts, what I mean is if I simply handed down one of my workouts to “new-b” coach, they wouldn’t likely get the same training effect out of at all.  Let’s face it, pretty much every workout out there has been done before.  Some combination of repeats, distances, paces, recovery, everything…has been done before.  But when you look around, some coaches create winning programs and winning formulas over and over while others struggle to find that “magic”.

But while there is no magic in a workout, there are workouts that become magical.  It’s not for the numbers, or the intensity, or the volume; it’s about the experience.  Some workouts feed the aura of invincibility, the feeling of euphoria that is accompanied with the gutsiest workout of their lives.  This is worth its weight in gold.

I’m about to share what my distance kids do during spring track here at Mascenic.  We have one of the last remaining stone dust tracks in the state (probably the country) and because of that we can’t get on it for workouts until mid April at the earliest. Therefore, we tend to focus more on strength than most throughout the early season.  Early in the season, we get down to a semi-flat road for some “speed work” comprised of continuous 800 meter repeats at roughly two mile pace.  We also have been known to do some 200 meter repeats at goal pace after a meet in order to get some “quality” in on a good surface.  But our “signature” workout comes within three weeks to the State Championships.

The veteran’s anticipate it and pretty accurately predict when it will happen.   The “new-bs” have heard about it, and have an idea what to expect, but can’t decide whether to embrace that knowledge or wish they were ignorant of the fact.

We call it “The Berserker”.  Leading up to the date, I call it “The Challenge”.  And in all fairness I stole it, as I have with most of the stuff I use that’s any good.  The workout happens at one of our meets and asks the athletes to run all the longest events starting with the 1600.  About 40 minutes later is the 800, and less than 20 minutes after that is the 3200, followed by the 4×400 five minutes later.  Three and ¾ miles of work.  And it’s tough.

The kids know I expect them to lay it down.  This is not simply an act of survival.  I need to see them all in, digging from the gun all the way through the tape regardless of where they place.  The value is in the work, not simply getting around the track 15 times.

The magic is not in the any of the specifics of the workout at all.  The magic is in the kids, their approach to the workout and how they progress through the meet.  Some tend to throw in the towel somewhere during the two mile.  Some lay up a bit in all their events.  But those that go all in, pay for it during the mile and 800 only to come back out and throw down in the 3200, and finally, on weary legs, crank it up for one more lap in the 4×400, walk away knowing they gave it all they had.  If they did it right there will be a certain satisfaction that comes from doing what most choose not.

My job in this whole spectacle is to support them, encourage them, and let them know,

that if they dig in deep, they will find those reserves they need.  When they think they’ve played their last card, they’ve emptied the proverbial gas tank, they find they can give a little bit more and do something they had thought impossible.

What it has to do with is teaching the kids that they are capable of things they didn’t think were possible.  Many a state championship has been won simply because a team or an individual feels they have a chance.  That’s the magic of a workout.  It needs to be challenging enough to show the athlete what they are made of, something they might not think they can do.  At the same time, it must present an attainable goal that proves to them all the hard work they’ve been putting in every day has been paying dividends.  The magic in the workout involves the athlete believing the effort they are putting out measures the results they are looking for.

Once an athlete learns that, they find there is very little they can not do.  And there’s the magic. Editor’s Note: We have all certainly felt the loss of many events since last March.  From spring track season to road races […] By Emma and Florrie Schaumloffel, and Amelia Smith Week 5 On Monday, we picked up with our team running in preparation for […]