This weekend, most teams in NH scatter to different invitationals (both in-state and out-of-state), clusters, and regional-type championships. Below is an expectation of sorts regarding what type of meet it is along with who traditionally attends.  Then come Friday, Saturday, we will really see the outcome.  If we miss anything, please email us, comment below!  As always, we encourage you to send in results, photos, and even recaps of any meet you may attend!  Thanks so much! 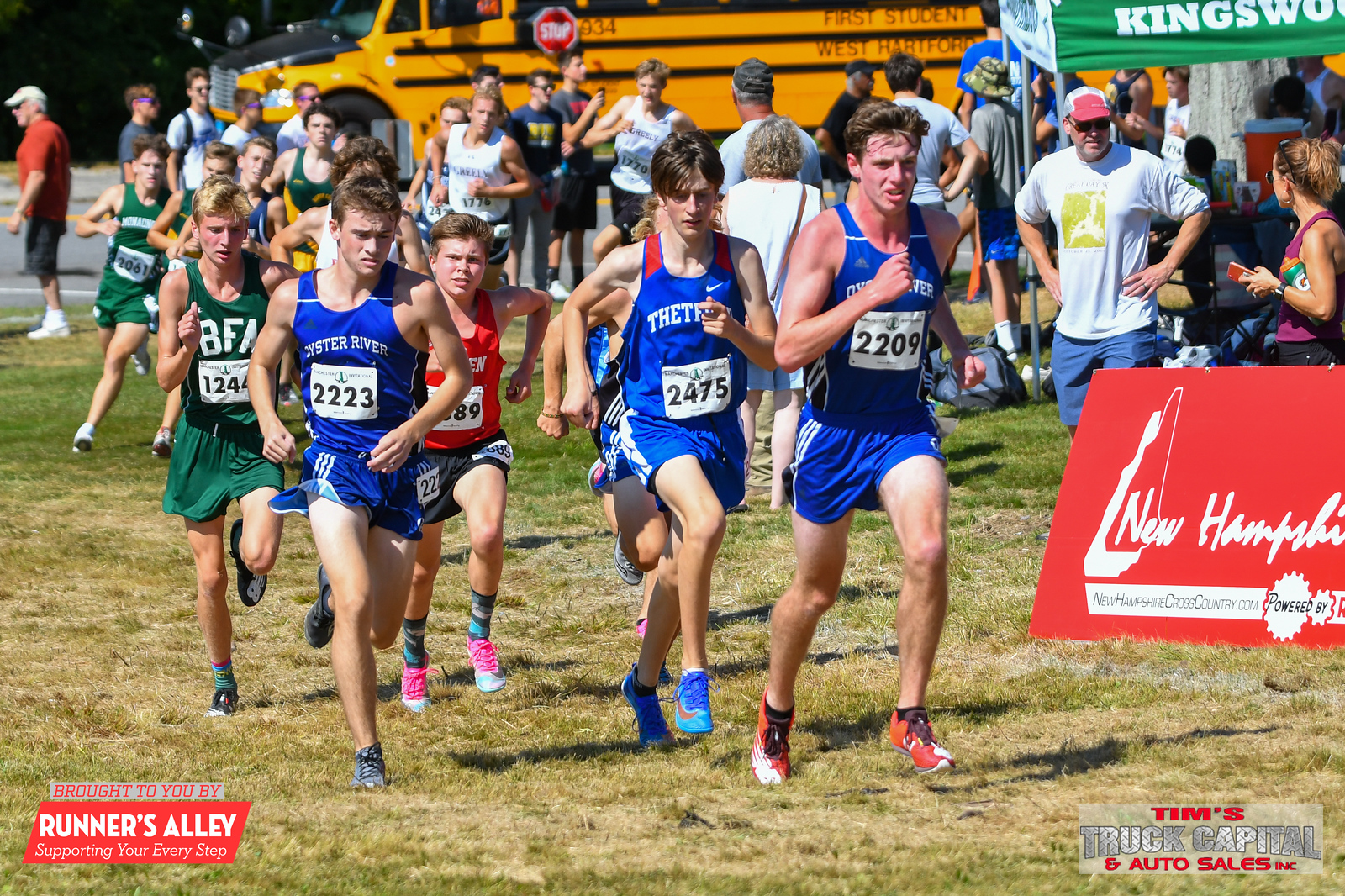