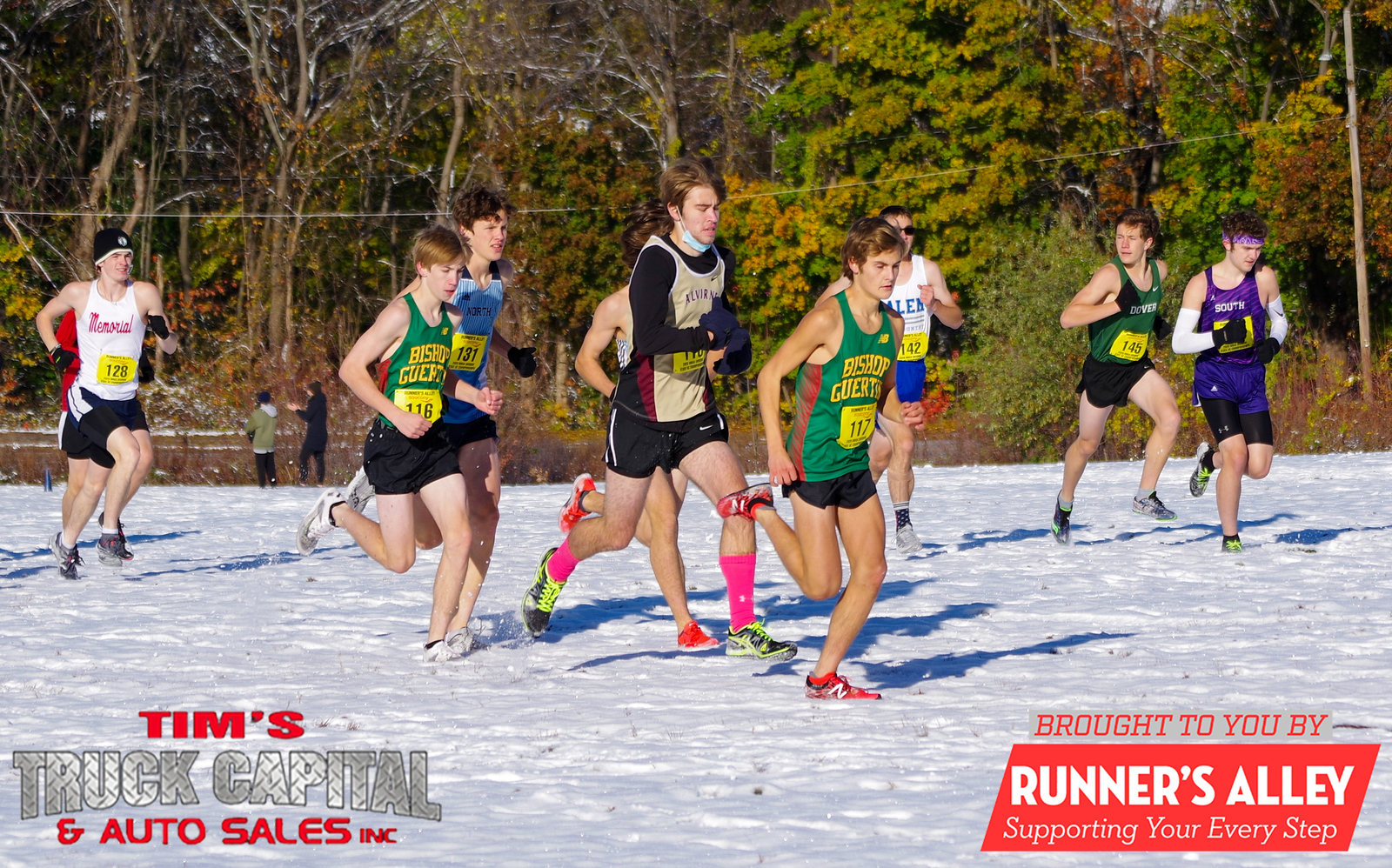 As we head into the last week before Thanksgiving, I just want to remind people there’s lots of things to be thankful for.  As we prepare for family gatherings different than any one of us have ever experienced, it’s important we realize how thankful we are.

Chances are, if you’re reading this, you’ve not been afflicted with Covid-19, or if you have, you’ve recovered from it.  However, as of yesterday, more than 14,000 people have been identified as contracting Covid-19 in NH, with many more either not exhibiting symptoms or testing positive for it.  While cases are skyrocketing, due to a variety of conditions, some within our grasp and others out of our control, things seem pretty desperate.

But we have plenty to be thankful for.  I have been lucky enough to keep this easily transmittable and potentially debilitating disease at bay.  But it’s come close.  Both of my in-laws contracted it back in late March.  We generally have dinner with them twice a week and simply lucked out.  Their symptoms surfaced before we would have had them over for dinner that week.  And even

more thankfully, even though they are in the target range, they recovered.  My folks are 77 and 82, and if they get it, they are likely goners.  And while I fall outside the “target age”, I’m not interested in any loss of respiratory function, as I can use all I have and more these days. I certainly don’t want to be the weak link and give it to my folks or anyone else.

I feel bad for the Coe-Brown crew.  They are historically the best team NH has ever produced.  On any regular year, they would be headed to NXR in just over a week to garner a qualifying spot at Nike Nationals.  Ranked #11 in the country, they would have an opportunity to become one of the best, if not the best team NH has ever produced.  However, this is not a regular year.

Looking back after all this, I hope those individuals involved will be able to take perspective, recognize the extraordinary circumstances this year presents, and will realize how lucky they were to get the season they did.  It would have been easier for the season of 2020 to simply not have existed.  Many people went to bat to make sure this season happened.  And while we were all concerned about safety and health, many of us realized it would be good for our athletes, both physically and

mentally, to have a season as long as we could offer it to them safely.

And we did.  The NHIAA XC Committee gave us a safe Divisional meet along with a safe Meet of Champions.  I had parents wanting to spectate those meets but in the end, most important was the kids got to race.  While I had both a team and an individual miss out on MOCs due to a change in qualifications, I was more than happy to have had the opportunity to have them race at Divisions, even if they didn’t get everything that was coming to them.

So as we settle into this new normal, a Thanksgiving different than we’ve come to expect, let’s recognize all that we have to be thankful for.  We have our friends, our family, and the value of the sport we all invest so much in.  If we stop a minute to recognize the value we get from the sport, the understanding of the struggle and that to get what we want from it, we need to focus and work, we’ll recognize we’re best prepared for whatever unsettling situations are to undoubtedly come our way.  While we might not like what’s ahead of us, we know we’re prepared to put them in our rearview window. By Mike Smith After the 2014 cross country season I wrote a piece regarding the difficulty of defending a state championship title. […] Week 3 We began our third week of practice on Tuesday since there was no school on Monday. Tuesday was our first […]